Which differences characterize the monochloramine effect compare to the chlorine and chlorine dioxide.

Chlorine/Hypochlorous acid-hypochlorite is the less effective  disinfectants: highly corrosive against both metallic and plastic piping and strongly pH-dependent and regulated toxic by-products (THM) may form Chlorine dioxide is a very effective disinfectant enough to provide a good remediation but it is very aggressive on all piping materials and as a gas in solution is difficult to maintain residuals in hot water 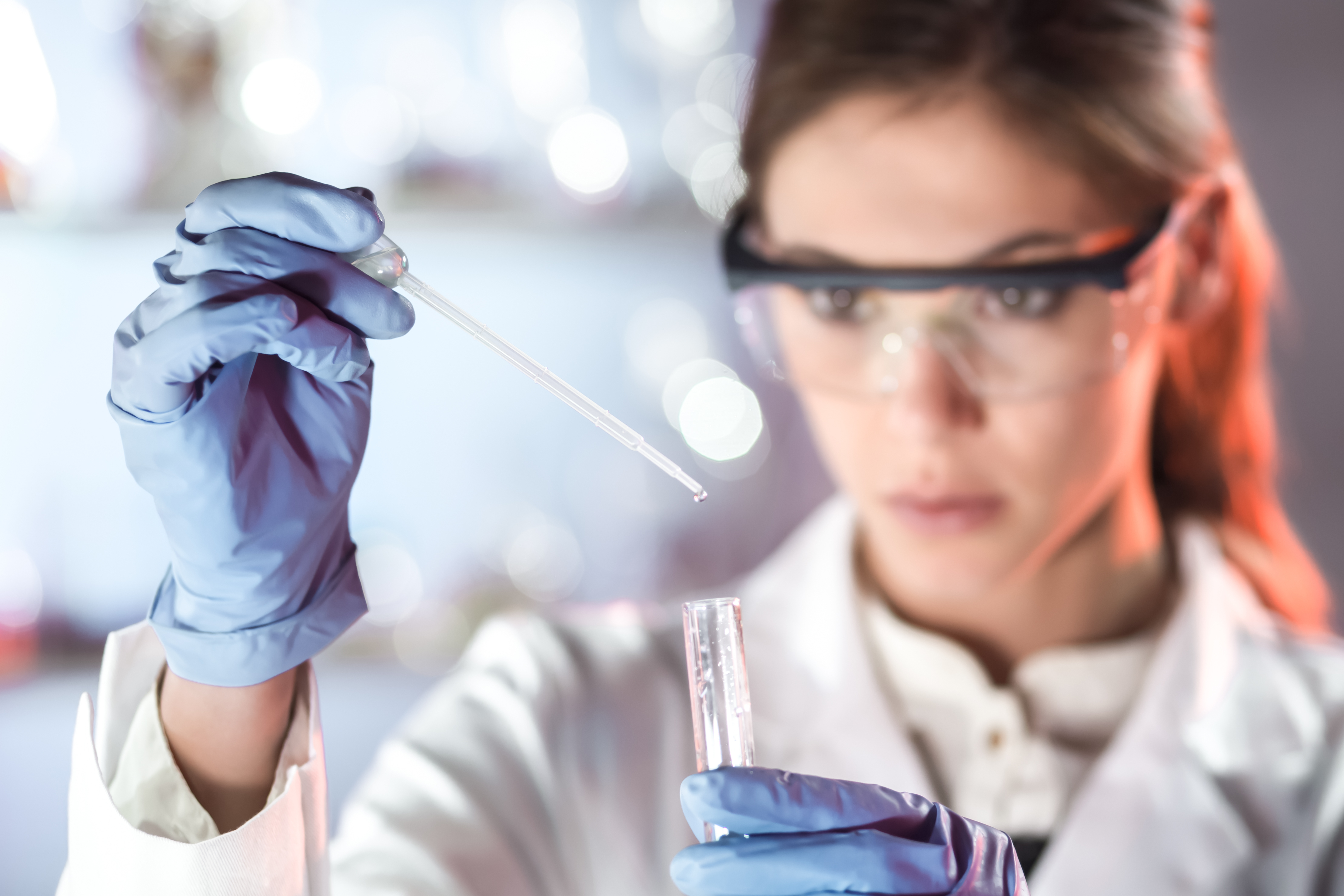 Monochloramine is the most effective Cl-based disinfectant and it is also the most materials respectful. It is effective at concentration of 2-3 mg/l where it can attain a 0% colonization within a few weeks of continuous application. Thanks to its stability, it is very effective in complex building plumbing system

Take a look at the chemical formulas on the side… Hypochlorous acid (the dissolved form of chlorine) and monochloramine have a similar chemical structure while chlorine dioxide is completely different. This is because the Cl atom has the same oxidation state in the first two molecules. Meaning: chlorine/hypochlorous acid and monochloramine are “sister molecules”. Why, then is the first an acid and the second acts more like a base? This is because of the different behavior of their partner atom. Oxygen is considered a hard atom, it keeps much of the electron density close to itself  and this gives rise to a strong oxidizers: chlorine, depleted of electrons, tends to break the bond with oxygen looking for an electron-donor partner. Nitrogen is a soft atom and the molecule it generates – monochloramine, NH2Cl – is less oxidant compared to those of oxygen: chlorine is less prone to break the bond with nitrogen since this one tends to shares its electrons with the partner atoms. 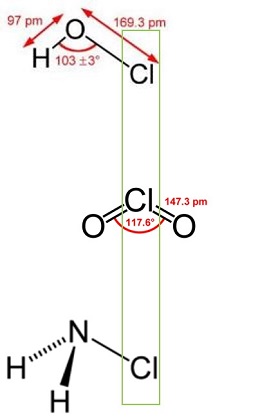 Discover our solutions for your sector 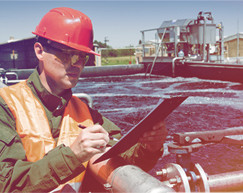 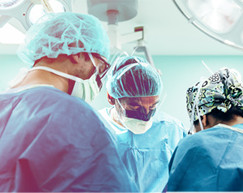 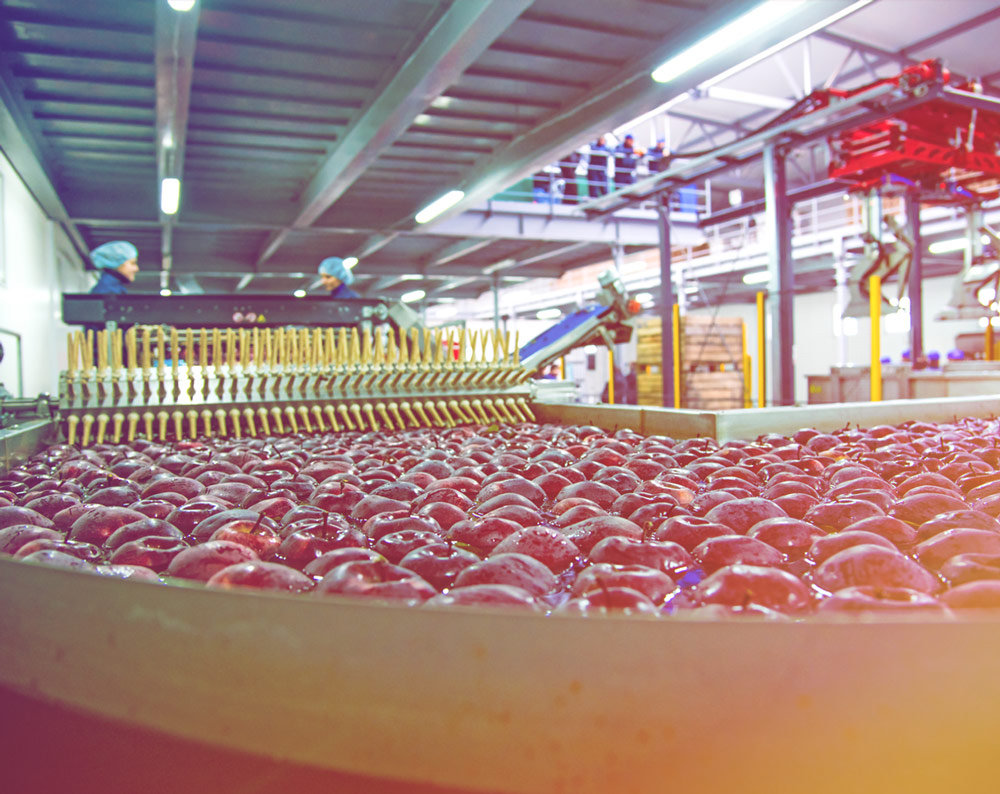 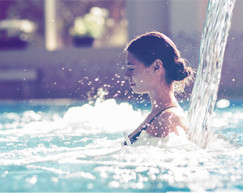 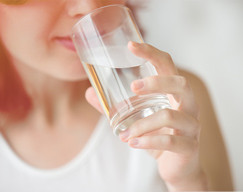 DO YOU NEED MORE INFORMATION ABOUT WATER DISINFECTION?
CONTACT US!